Although The Flight Attendant was originally announced as a limited series, on December 18, the day following the finale, it was reported that HBO Max had renewed the series for a second season. In doing so, Casey Bloys, Chief Content Officer of HBO and HBO Max expressed delight at the show's success with both audiences and critics.

The first season of the series saw weekly growth and was the top series on HBO Max during its initial first season. The second season premiered on April 21, 2022. The new season sees Cassie Bowden beginning her sober journey as she continues to work as a flight attendant while also serving as a CIA asset in her spare time. New intrigue unfolds when she inadvertently witnesses a murder during an overseas assignment. Meanwhile, Cassie also continues to struggle with own issues as a recovering alcoholic as it becomes clear that her recovery is not quite the shiny picture she has painted for herself.

The Flight Attendant stars Kaley Cuoco (The Big Bang Theory, Harley Quinn), who also serves as an executive producer for the series.

Congrats to The Flight Attendant for its two Golden Globe nominations - Best Television Series -- Musical or Comedy for the series itself and Best Performance by an Actress in a Television Series – Musical or Comedy for show star Kaley Cuoco! Congrats also on the show's win and director Susanna Fogel for Outstanding Directorial Achievement in Comedy Series from the Director's Guild of America Awards. Further congratulations to show composer Blake Neely for his Emmy win for Outstanding Original Main Title Theme Music. 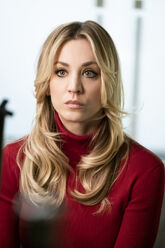 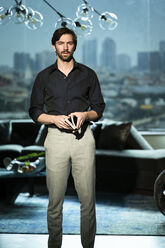 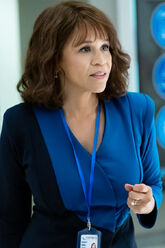 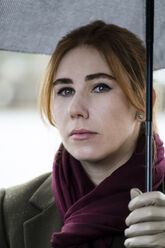 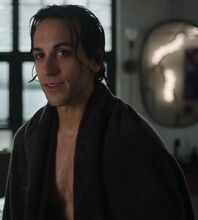 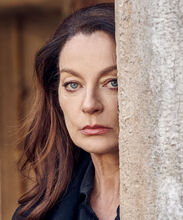 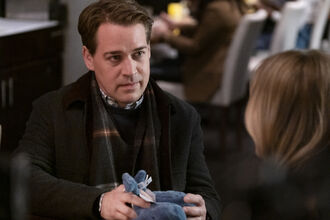 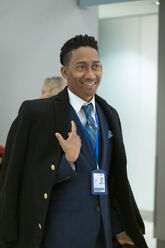 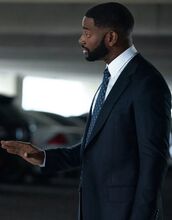 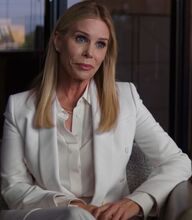 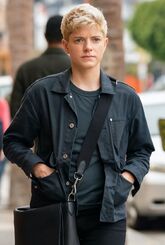 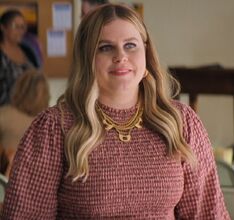 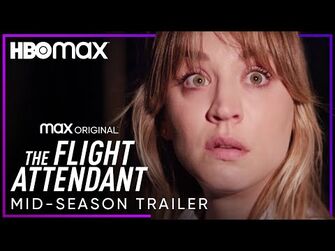 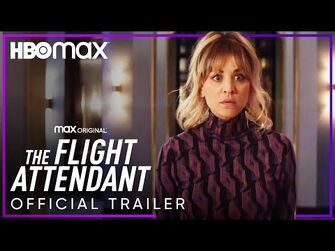 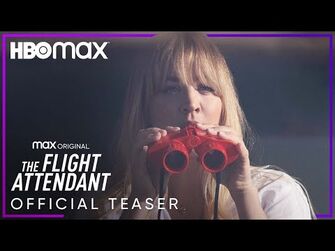 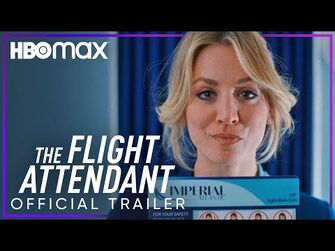 The Flight Attendant - Official Trailer - HBOMax
About us

The Flight Attendant Wiki is an encyclopedic database, created and maintained by fans for fans, dedicated to providing our visitors with detailed information on all the different aspects of the HBO Max comedy-drama series The Flight Attendant, including episodes, characters, and much more. This is a fan-made site, and therefore any visitor is free to edit and share their knowledge.

Need help building out this community?

You can also be part of the larger Fandom family of communities. Visit Fandom's Community Central!

Community content is available under CC-BY-SA unless otherwise noted.
Advertisement